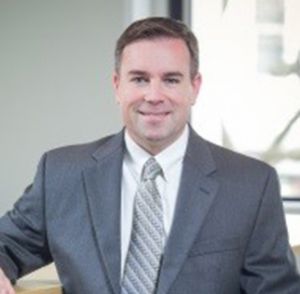 Tom has worked with LGNZ since August 2014 as a Principal Policy Advisor.  His work portfolio started with local funding and finance, and has included roading and transport, climate change, economic development and housing.

Originally from Seattle, he was educated in California, and spent his early career in large scale urban planning developments in Northern California.  Prior to joining LGNZ, he consulted to the US Federal Government in Washington, DC.  He consulted on infrastructure and construction projects, and is well versed in data driven projects and programme management.

Tom is a PMP and holds a Bachelor of Arts in Political Science, a Master of Arts in City and Regional Planning as well as a Master of Science in Housing from the London School of Economics.