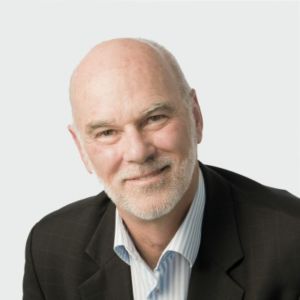 Murray is an economist with over 40 years of experience in a wide variety of public policy roles. He has been Chair of the New Zealand Productivity Commission since it commenced operations in April 2011. The Commission – an independent Crown entity – conducts in-depth inquiry reports on topics selected by the Government, carries out productivity-related research, and promotes understanding of productivity issues

Murray’s previous appointments include: Chief Executive and Director General of the Ministry of Agriculture and Forestry; Deputy Governor of the Reserve Bank of New Zealand; member of the Board of Executive Directors of the World Bank; and member of the Prime Minister’s Advisory Group.