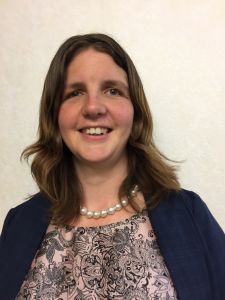 Heather graduated with a Bachelor of Engineering with First Class Honours in 2010 and a Master of Business Administration in 2017. She was raised in Taumarunui and upon completion of her Engineering Degree she returned to Taumarunui as a Graduate Engineer.  She has been based in the GHD Taumarunui office for the past ten construction seasons, over that time she has been involved in the construction of 56 km of pavement rehabilitation projects on the Ruapehu District network. In doing this, she has worked with various members of Ngāti Rangi, Uenuku Charitable Trust, the Department of Conservation and adjacent landowners.

Over her time working in Ruapehu she has had many opportunities and experiences. She has recently taken on the role of Management of the Professional Transport Services Contract. Alongside working at GHD, Heather is currently Division Director for the Waikato/Taranaki Toastmasters clubs. She is also involved in other community activities and lives on her family farm.